A Story by Felix de Jong

The date is March 3rd, 2035. Claudius wakes up, sits at the foot of his bed, and after a brief stretch, checks his touchscreen smartphone. The jet-black phone is sleek, made completely of glass. On the backside, there is a small number engraved: Claudius’ government assigned social identification number. To unlock the phone, he must pass a facial recognition scan. Once he’s logged in, he checks his messages on FaceSpace, a social media network where everyone can see each other’s professions, interests, and social credit score.

Claudius had worked hard to maintain a strong social credit. He did so by volunteering at the local hospital, attending school, and generally behaving well in society. Some of his friends from high school weren’t as lucky. Getting caught up in trouble devalued their social credit. Not only did it diminish their chances of attending good schools and working good jobs, but people around them, to this day, see their low social score. Claudius, escaping these troubles, was on the opposite path, building up to social credit life perks such as discounted insurance and greater influence on social media. 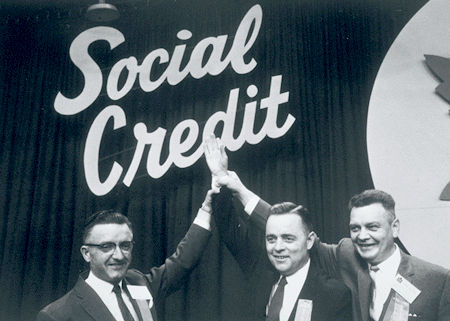 However, despite his great social standing, Claudius understands the strangeness of the world he lives in. As he rides the bus to his law school class, he reminisces about his undergraduate years. At one point, he was no different than some of his friends. He was just lucky as he never was caught. He remembers setting up underage drinking parties, trespassing on private property, and generally being delinquent. However, this was all done with great planning. While chatting on FaceSpace was convenient, it was not private and secure. To escape automated government word screenings, he and his friends had to come up with keywords to disguise any illegal or frowned upon activities they were talking about. Posts were also closely monitored, and a series of politically incorrect posts could translate to a docking of social points. They also had to keep in mind the fact that their location was constantly being tracked. Their smartphones, which were uniquely assigned by social identification number, have a GPS that is constantly on. Ever since the birth of FEDNET, it seemed as if privacy had been traded for security.

While everyone knows about this, they fear talking about it because...

THE GOVERNMENT IS ALWAYS 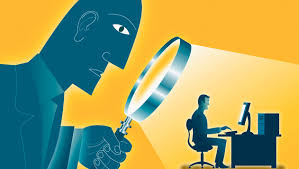 After class, Claudius decides to get some food, visiting the bodega right outside campus. After grabbing a sandwich, an apple, and mineral water, he walks to the self-checkout machine and scans his identification card. The small screen next to the scanner displays 135.26, the amount of money he has left to spend on food this week. Luckily, his social credit has been good, so he saves money on food and also is granted a greater weekly allowance. This lets him shop at healthier and more expensive stores. Claudius knows how fortunate he is, because once a credit score is changed, it can’t be appealed. All scores are final, and everybody knows not to complain.

At the end of Claudius’ day, he retreats back to his living quarters. He enters the lobby and checks-in with his identification card and a facial recognition test. He follows the hallway down to his door, and enters his house. After entering his living room, he decides to wind- down with some reading and social networking on the FEDNET browser. At first, he visits the FED-LIBRARY, a database with all kinds of textbooks, articles, and journals, all in the hands of the public. Afterwards, he accesses FaceSpace and checks posts from his friends and peers. Finally, he winds down with some gaming, in the PSGD, the Public Space Game Dungeon. As he goes to bed, he mentally prepares for the same routine he will be following tomorrow. 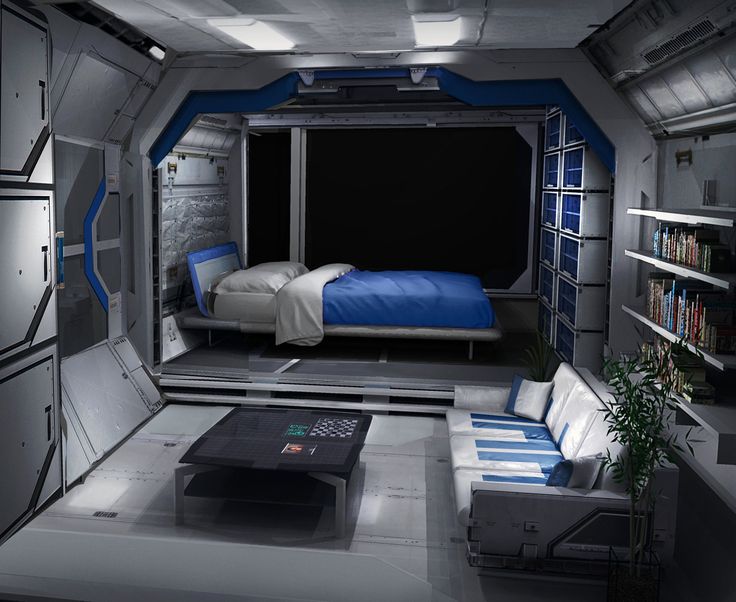 Claudius can’t help but feel as if he is entering some sort of sad routine. The constant feeling of being watched has developed into a deeply-rooted malaise. Yet in his mind, he finds solace through justification. “At least the government holds all our information for the sake of security. Can you imagine if they didn’t? I wouldn’t want to know how bad it would be if private companies were the ones controlling FEDNET.” As these thoughts roam in Claudius’ head, he drifts off into sleep. A brief break from life, before the routine starts again.

Check out some other great stories from fellow classmates.